Much of the world is currently under lockdown. Consumers are not spending and many industries are on the verge of bankruptcy.
But the impact of the global epidemic on some large technology companies is palpable.
And now it is being speculated that these technology companies will emerge stronger than ever after the crisis.
In the last few days, the results of Google’s proprietary company Alphabet, Apple, Facebook and Amazon have come to light.
Experts say these notorious companies, known as the GAFA (Google, Apple, Facebook and Amazon) groups, have become dangerously strong and need to be cut.
Google and Facebook
Google and Facebook rely heavily on advertising revenue.
On the one hand, when advertising companies are reducing their marketing budgets, you may have thought that this would be a difficult time for companies like Google and Facebook.
In March, Alphabet CEO Sundar Pachai said there was a sudden drop in advertising revenue.
But the way the company’s share price has risen, it seems that the company’s balance sheet has started to improve.
Facebook also said the COVID19 had affected its advertising business and that revenue was not growing as fast as before.
On the other hand, the decline in business for newspapers and television channels has reached alarming levels.
Apple and Amazon
Meanwhile, sales of Apple’s hardware business, its phones, have declined, but revenue from the company’s services has increased.
Amazon, a key player in online business, is growing rapidly. Its cloud computing business is performing well.
However, the company’s costs of dealing with the coronavirus have definitely increased.
That’s why owner Jeff Bezos has told investors to keep quiet. It was a sign that profit was not everything to them.
However, the policy of spend, spend and keep spending to develop has made him the richest man in the world. 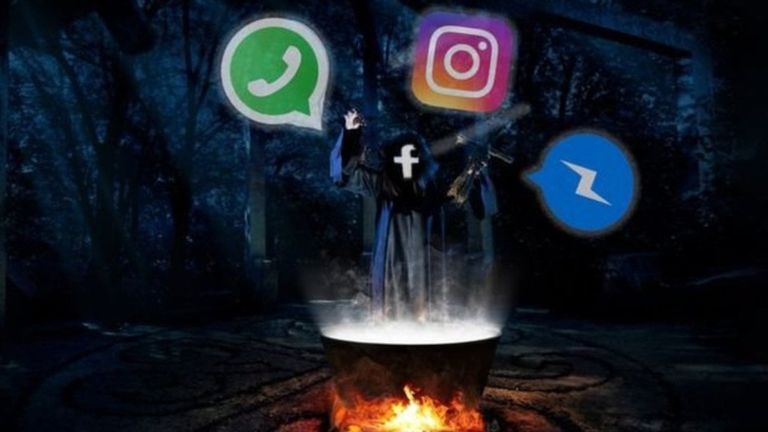 And there are full signs that Jeff Bezos and his company will emerge stronger than ever after the Corona Crisis.
Demand for strict rules and regulations
Satya Nadella of another major tech company, Microsoft, said this week that her company had made a profit equal to two years in just two months.
Obviously, the company’s results have been good. Nadella says the company will be even more influential if the process of revolutionary development is accelerated.
But the pace at which these companies are growing has already made them very powerful.
Jason Ferman, an economic adviser to former US President Barack Obama, is among those who strongly support the demand for tougher rules and regulations on these companies.
Jason Ferman fears that the Corona crisis will ease the pressure on these companies
US market shares
Jason Ferman says: “If this is the case then these companies will continue to strengthen their position. Or, perhaps because of the Corona Crisis, the pressure on the rules and regulations imposed on them has eased a little, and at some point, these companies will create financial problems for us.
The United States and Europe have released some alarming economic data this week, and the US stock market has improved. Last month was the best month in thirty years. 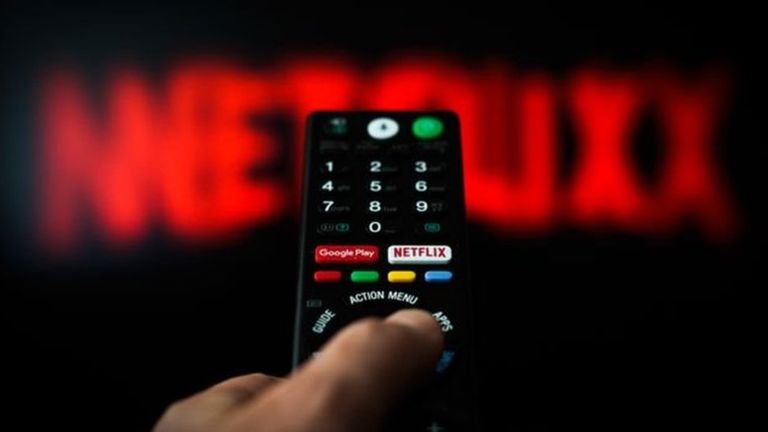 And it’s all because of these companies involved in the technology business. Shares of Amazon and Netflix have risen 40% since March 15.
President Trump’s agenda focused heavily on the Dow Jones index. But the growth of these tech companies will mean that the Trump administration will lose interest in taking any action against them.