On Monday, the PUBG Mobile developers announced two major news for all PUBG players during a live stream: 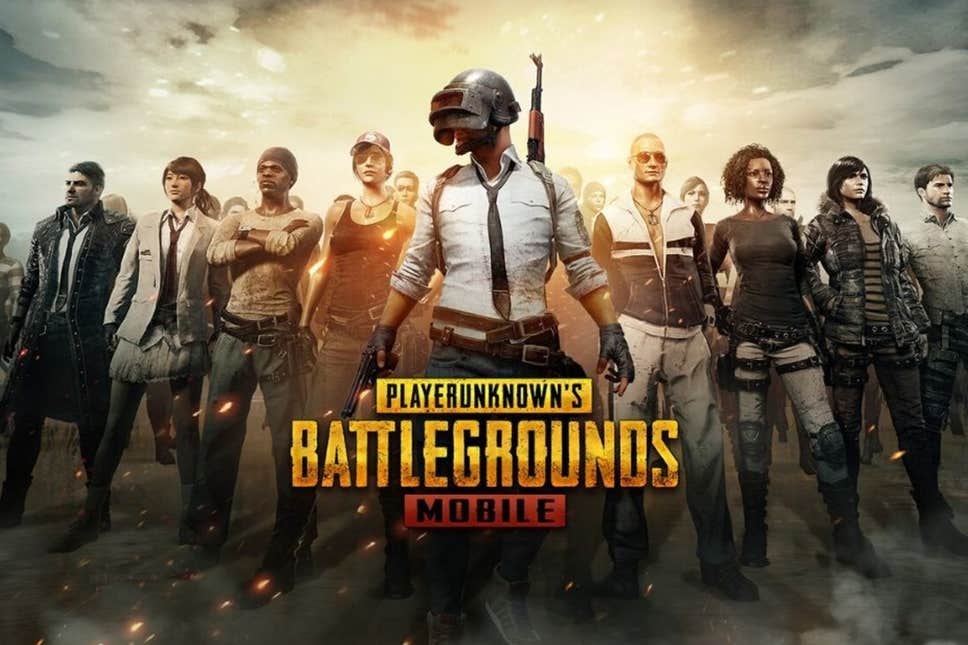 The first news refers to a revolutionary graphics overhaul that the game’s developers term as ‘unprecedented’ for a mobile game. This update will improve the PUBG character models, add smoke particles, muzzle flashes, and explosions to the game and enhance the environment detail, including lighting and shading.
A brand-new lobby that houses all the social, game and store functions will also be included in the massive update. The new UI will organize the lobby functions into pages under a ‘clear and simple’ menu.
During the live stream, PUBG mobile developers talked about everything that the new update comprises in detail, other than the ‘mysterious surprise’ for the players. To keep the audience hooked, they said:
This gameplay change will only be unveiled once the massive PUBG mobile update goes live.
The massive update will go live on the 8th of September.
As for the esports tournament, PUBG mobile developers said:

The current World League and the World Championship tournaments will be combined into one mega event. Professional teams from around the world will compete in this tournament during November this year.

This new gaming season is called ‘season zero’ to highlight the tournament’s unprecedented nature and the ongoing pandemic. Winners of the contest will be awarded a $2 million prize! This prize pool is the biggest reward offered by the PUBG mobile game to date.
https://youtu.be/cCU23QJuWWIWhat are your thoughts on this? Please share with us in the comment section below

Oculus Quest: How to optimize and extend battery life